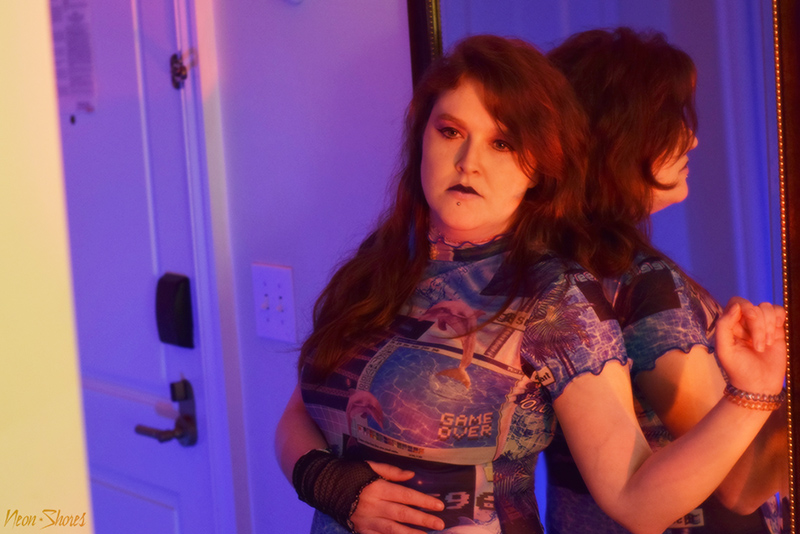 It’s 2020 sure (and what an effin’ year it is :|), but I have to give a shoutout to my Game of 2019: Hypnospace Outlaw. It recently just came out on the Switch with some new content (said new content is also available on the other versions as well for free!) and I never properly admitted my love for it on any of the blogs since I played it due to the fact that all the blogs were being edited/moved/morphed into this one — so let me say it now: THIS GAME IS PERFECTION. Especially, if like me, you were on the internet for the Y2K/Geocities/weird era of the internet. Now even if you weren’t, Hypnospace Outlaw is an insanely interesting and fun look at an alternate timeline sort of thing — but if you were it has that added touch of nostalgia. 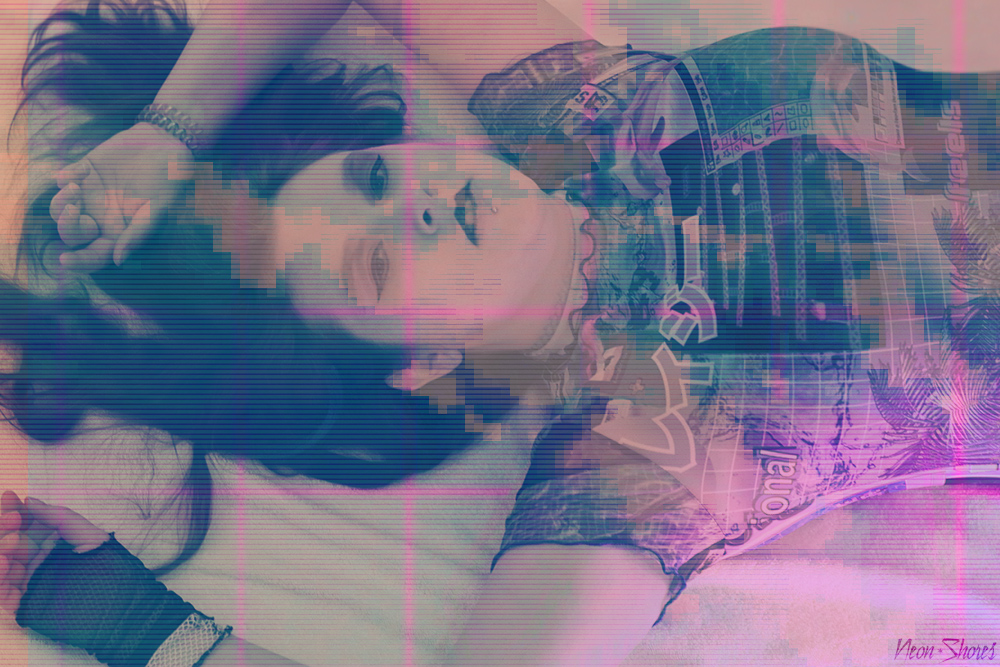 Back in February — before the major start of the pandemic in the U.S. — Nate and I went out of town for the weekend and I brought this dress with me that I had purchased months and months before. I thought it would be a fun dress for conventions and such (haha what are those and will they ever happen again) and I also thought I could do an Abandonworn post with it for Hypnospace Outlaw! So here I am, posting the photos of it eight months after taking them. :\ It’s okay though, I can say I was waiting to celebrate the Switch release with the post, hehe.

I’m a sucker for all things vaporwave and this dress was just that, plus it had a lot of fun touches that brought me back to those halcyon days of sitting on the internet at 3 a.m. and surfing fansites on Geocities dedicated to all my favorite video games and anime series and all that jazz. Hypnospace Outlaw did that too and I found myself remembering pages I visited and people I talked to on AOL while playing through that masterpiece. I had so many specific flashbacks. 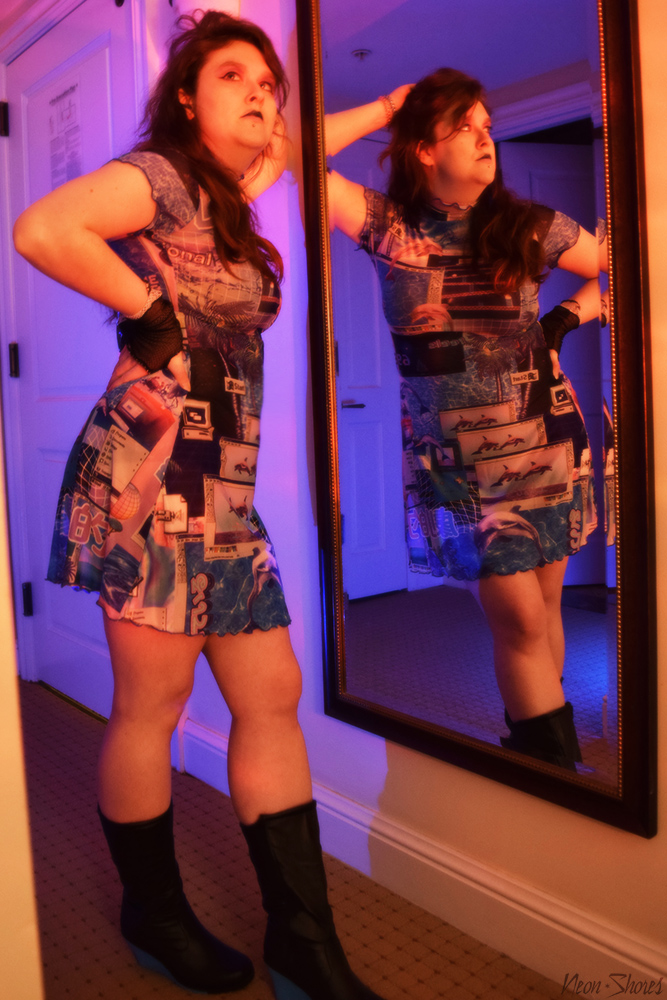 The game got me hooked on the characters and storyline too — it’s not just a gimmicky “LOL LOOK AT THE OLD INTERNET KIND OF STUFF HEHEHEH” thing. The storyline and plot are kind of silly at first but then you start digging into it and looking into the characters and background on how the whole thing started and it makes you stop and think. Sure, on the surface there’s cute virtual pets and Squisherz (ARE REALLY COOL AND SO MUCH FUN) and Teentopia but diving into it shows you a whole side that shouldn’t have come to light.

Besides all that, the soundtrack is an absolute riot.

I really can’t praise this game enough. One of my favorite things that video games can do is take me to a specific place or time — whether it’s a fictional place or a warm and fuzzy memory in time and this one manages to do both of those things. Between the style, the gameplay, the music, the attention to detail — it’s like an uncanny valley but instead of it being a creepily lifelike robot or piece of CGI it’s a universe/internet so close to our own (save for the headsets and such hahahah) that I find a weird level of comfort in it. I play it and I feel like I’m home in a way.

(Also, somewhat related, you’ve gotta check out VAPORGRAM. It’s such a fun app for these sorts of edits like the one I did below.) 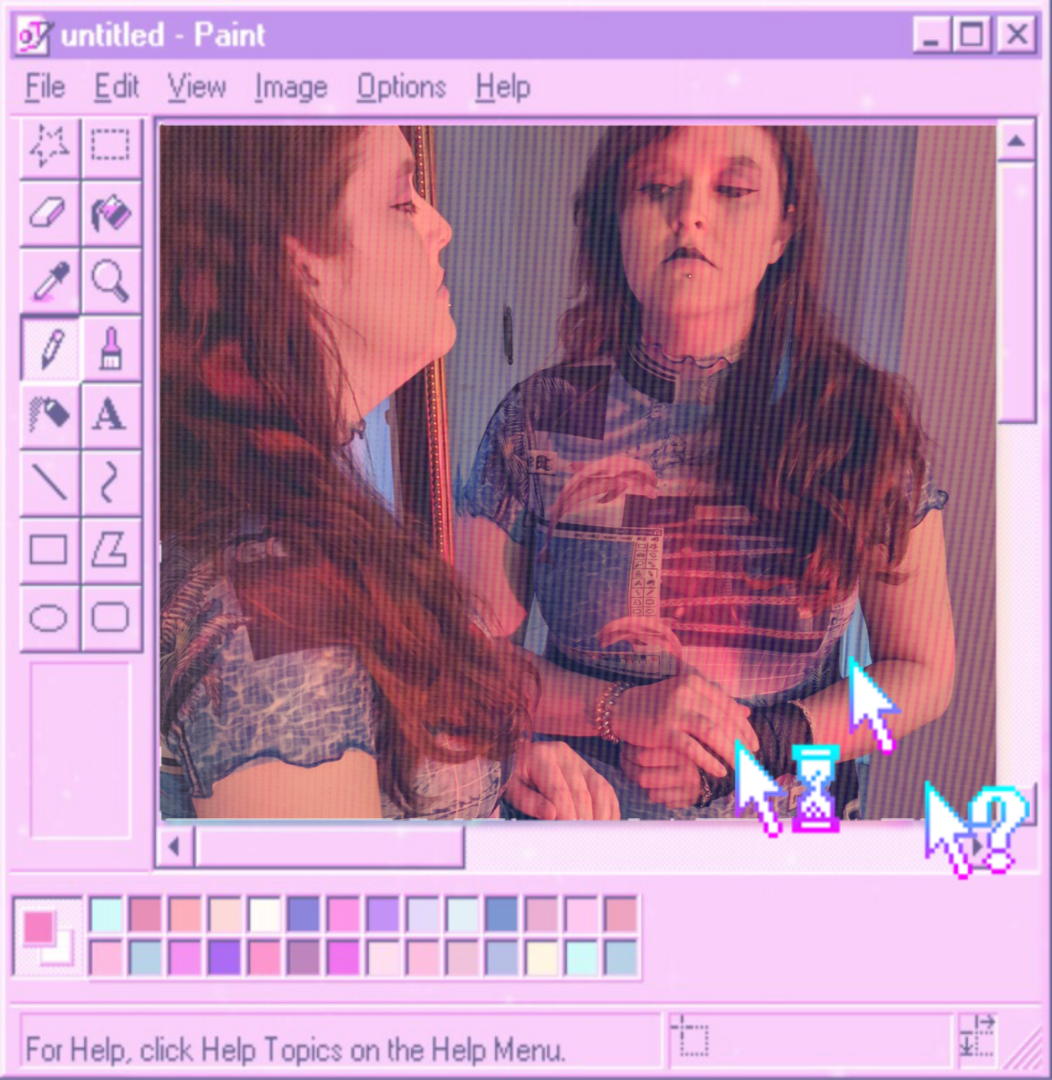